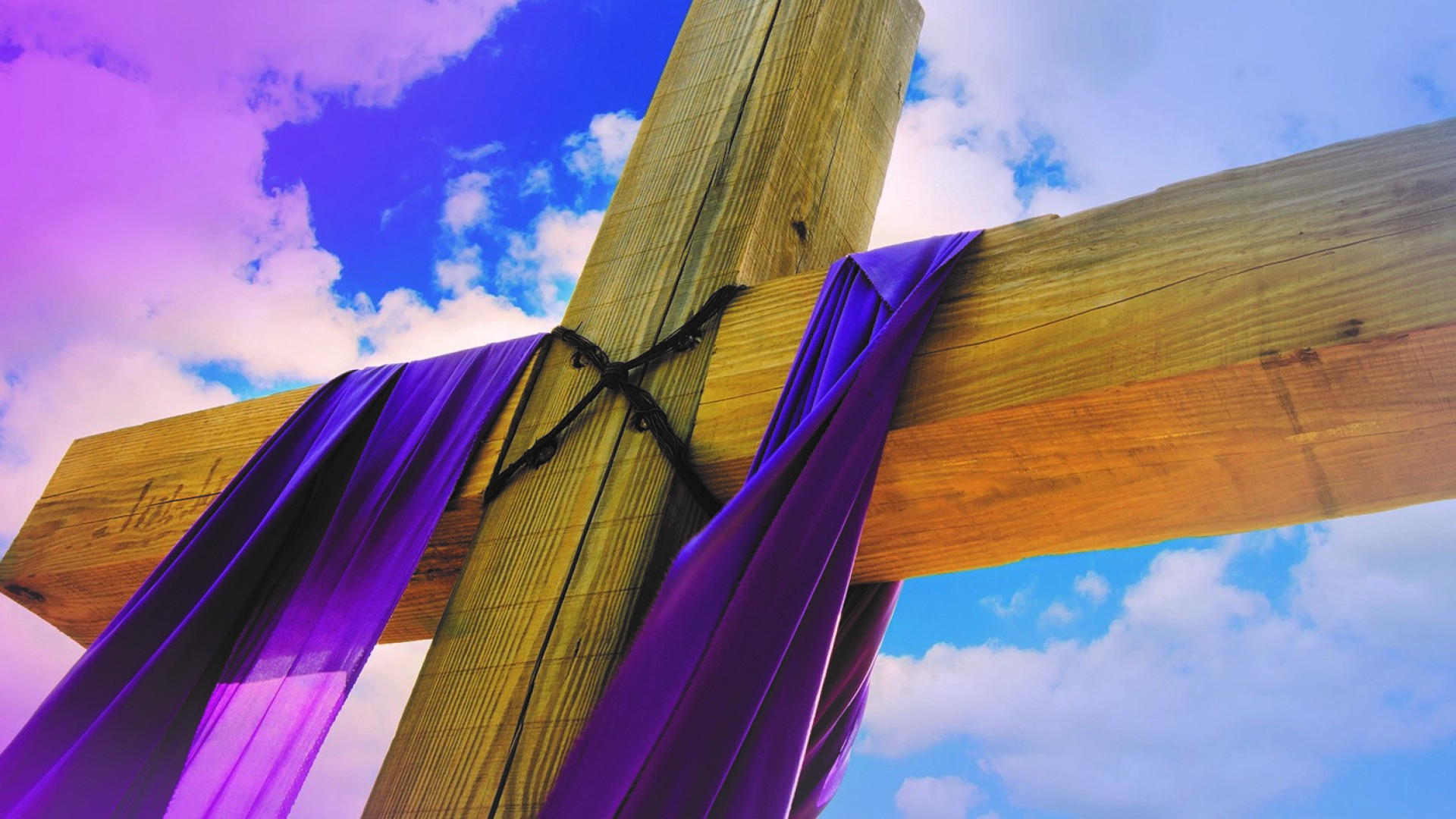 Prince of Peace Catholic Church recently presented Helena High School senior Adam Jusino with the 2018 Caitlin Sweeney-McDaniel Award for Faith in Action.  This award honors a graduating high school senior within the parish who exemplifies their Catholic faith in action, serves their community, and is a well-rounded student.  Margaret Knighton and Meleah Montgomery were chosen as runners-up. The award was established 14 years ago in memory of Prince of Peace Catholic School student Caitlin Sweeney by her parents, Joe and Cindy Sweeney. Adam received a cross statue and $500.  Both Margaret and Meleah received $250 and a globe shaped award and cross, respectively.

A Hoover High School graduate, Margaret was a member of the National Honor Society, Spanish Honor Society, and National Business Honor Society.  In addition, she volunteered with the church’s vacation Bible school, the youth group, the Hoover Diamond Dolls and Teens Need Teens group.  She will attend Auburn this fall to major in finance.  Margaret is the daughter of Greg and Margaret Knighton of Hoover.

Meleah was a member of the National Honor Society, National Spanish Honor Society and received a Hoover High School Community Service award for her over 80 hours of community service.  In addition to being part of the church high school youth group, Meleah volunteers with Teens Need Teens, the Minority Achievement Council Scholars, Habitat for Humanity, I-Can Engineering program, ACIPCO Engineering Explorers, Girl Scouts of North Central Alabama and Hoover High School Engineering Academy.  Meleah will attend Auburn in the fall to study materials engineering along with joining the Air Force.  She is the daughter of Adrienne D. Berry. 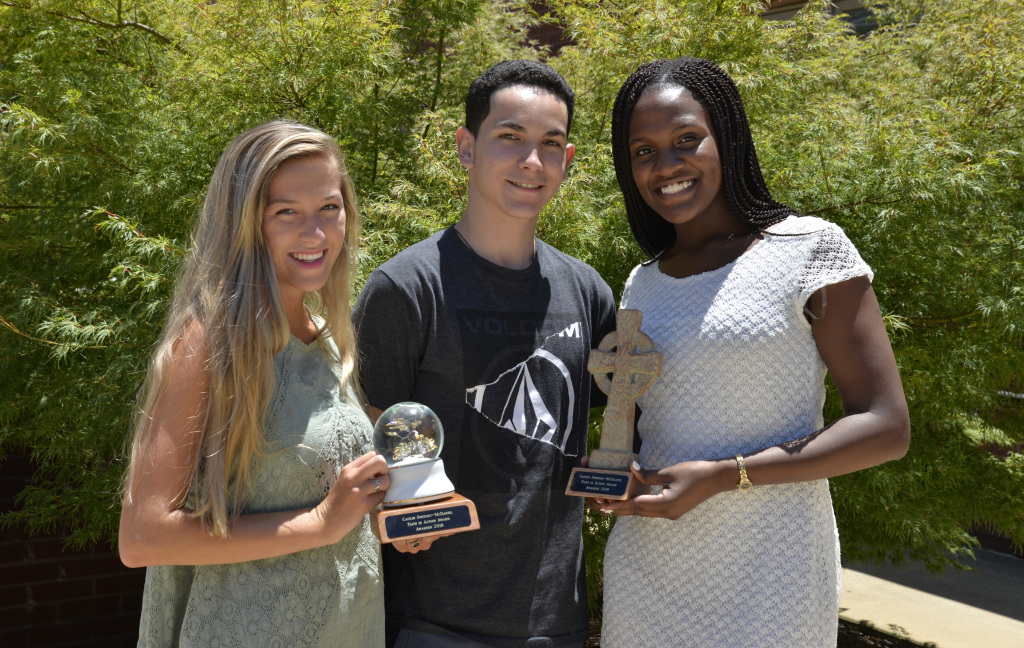