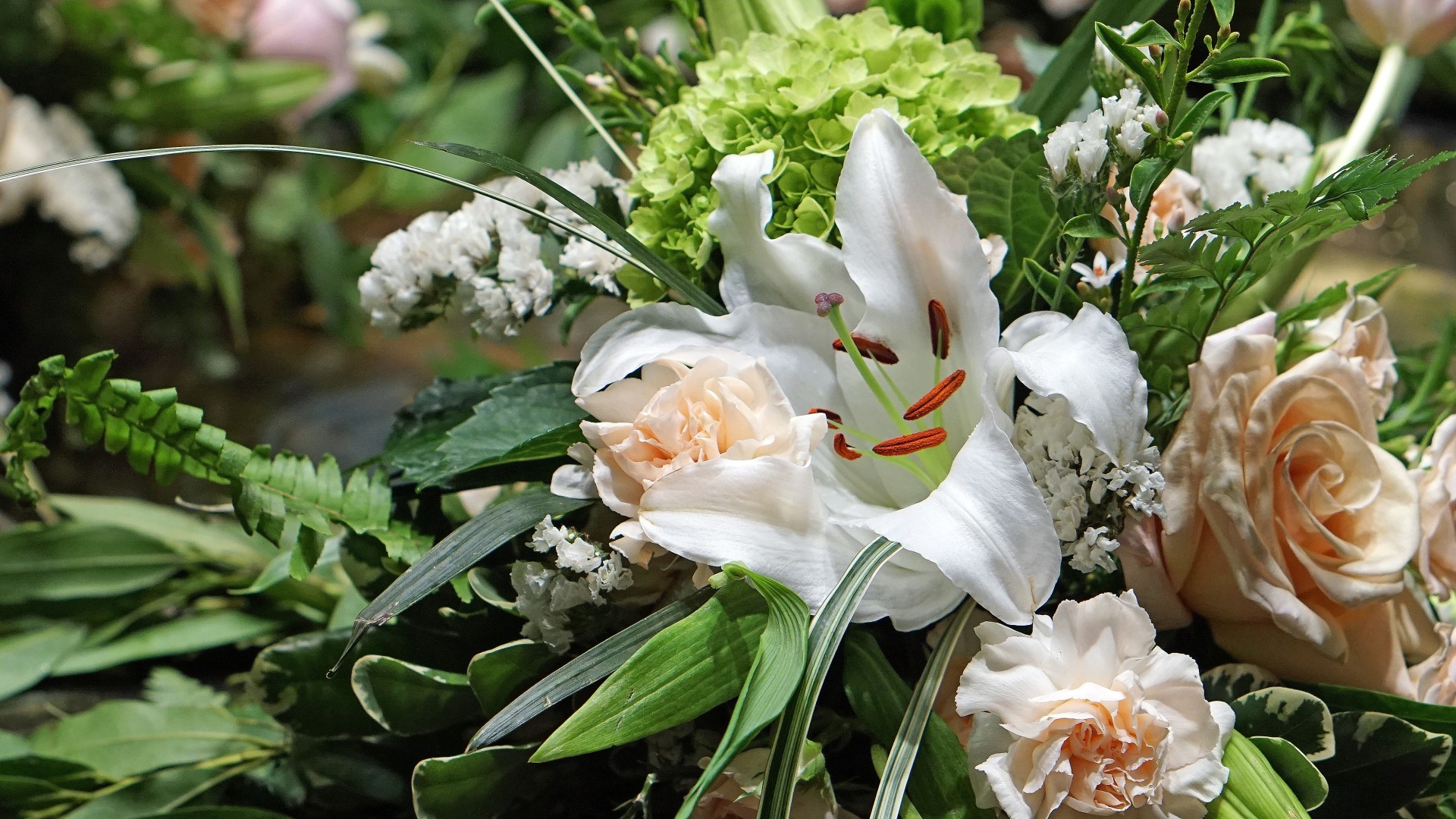 We are excited to welcome Father Jesus Alfredo Quezada Avila to Prince of Peace.  He comes to us as a missionary priest from the Diocese of Aguascalientes, Mexico thanks to the generosity of his Bishop Juan Espinoza Jiménez.  Father Alfredo’s primary language is Spanish, but he also speaks English and Italian.  As an associate pastor here, his key role is to serve our Hispanic community, but he will also serve the overall needs of our parish.

As a bit of background, Father Alfredo grew up in the city of Aguascalientes as the oldest of five siblings.  (He has three sisters and one brother who is also a priest!)  He is graduate of the Seminario Diocesano Aguascalientes, and he was ordained on June 3, 1999, in the Diocese of Aguascalientes.  Father Alfredo’s first clerical assignment was as associate pastor at a small rural parish, San Miguel Arcangel, in his diocese.  After 15 months there, he was reassigned to the urban parish of Tres Ave Maria in the city of Aguascalientes as associate pastor.  Father spent 15 months there before he was reassigned to Colegio Independencia in Aguascalientes where he taught high school level ethics and philosophy for two years.

The following three years were exciting ones for Father Alfredo.  He was sent to Rome by his bishop to study at the Salesian Pontifical University.  There, he focused his studies on the science of education – learning methods to instruct teachers in the art of teaching and how to equip individuals with the management skills necessary for success as a principal and school leader.   Father Alfredo was in Rome during the historical period of Pope John Paul II’s death and the papal conclave which convened and elected Pope Benedict XVI.

Returning to Mexico after receiving his bachelor’s degree from Salesian Pontifical University in Rome, Father Alfredo was given two roles.  He became director of children’s religious education for the Diocese of Aguascalientes and associate pastor at Cristo Sacerdote Parish.  Three years later, his service was requested by Bishop Thomas J. Olmsted of Phoenix, Arizona as a missionary priest.  In Phoenix, Father served the bilingual parish of St. Mary for one year as associate pastor, and then assigned as pastor to the Spanish-speaking parish of Saint Margaret where he remained for the next five years.

“I am so happy to be here!” says Father Alfredo.  Our new priest enjoys listening to classical music, playing racquetball, swimming, and reading.  Be sure to introduce yourself to him and extend a warm Prince of Peace welcome.